Did you know the formation of the Yucatan Peninsula is related to the ring of cenotes of Chicxulub crater? This ring is a chain of cenotes forming a semicircle, which according to studies is the edge of the impact crater left by the asteroid which reportedly caused the extinction of the dinosaurs 70 million years ago.

Certified divers can join us in cenote and cavern dives. They will be guided by our professional instructors with Full Cave title, with a maximum of 4 people per group. The sunlight can be seen in almost all dives. 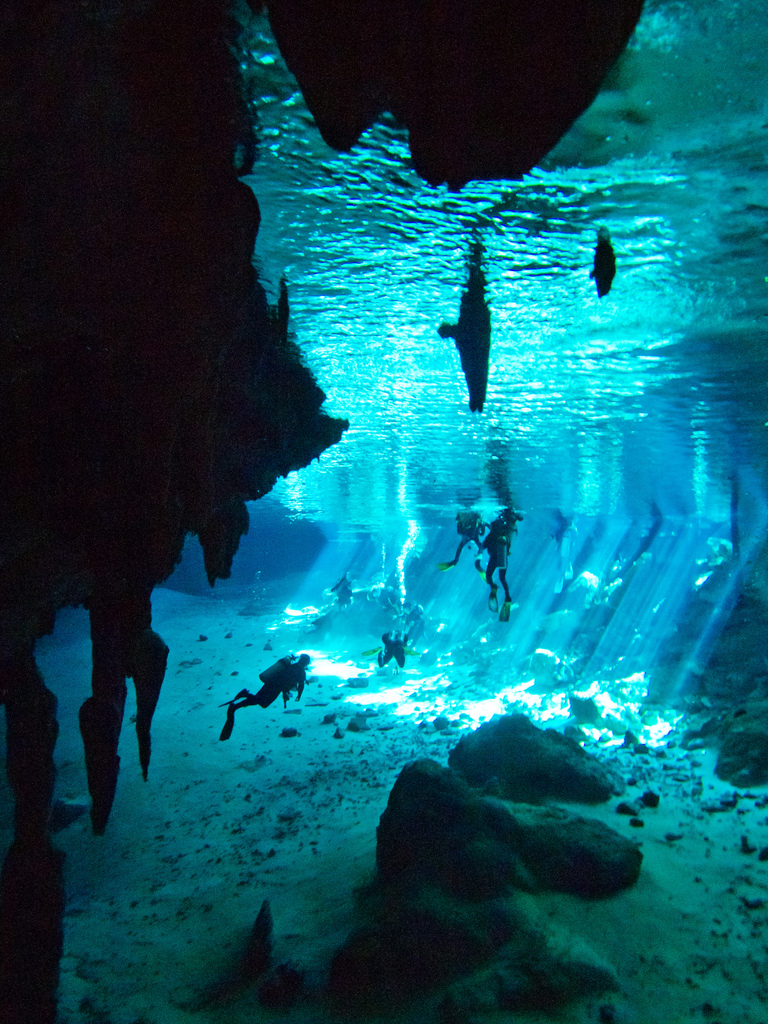 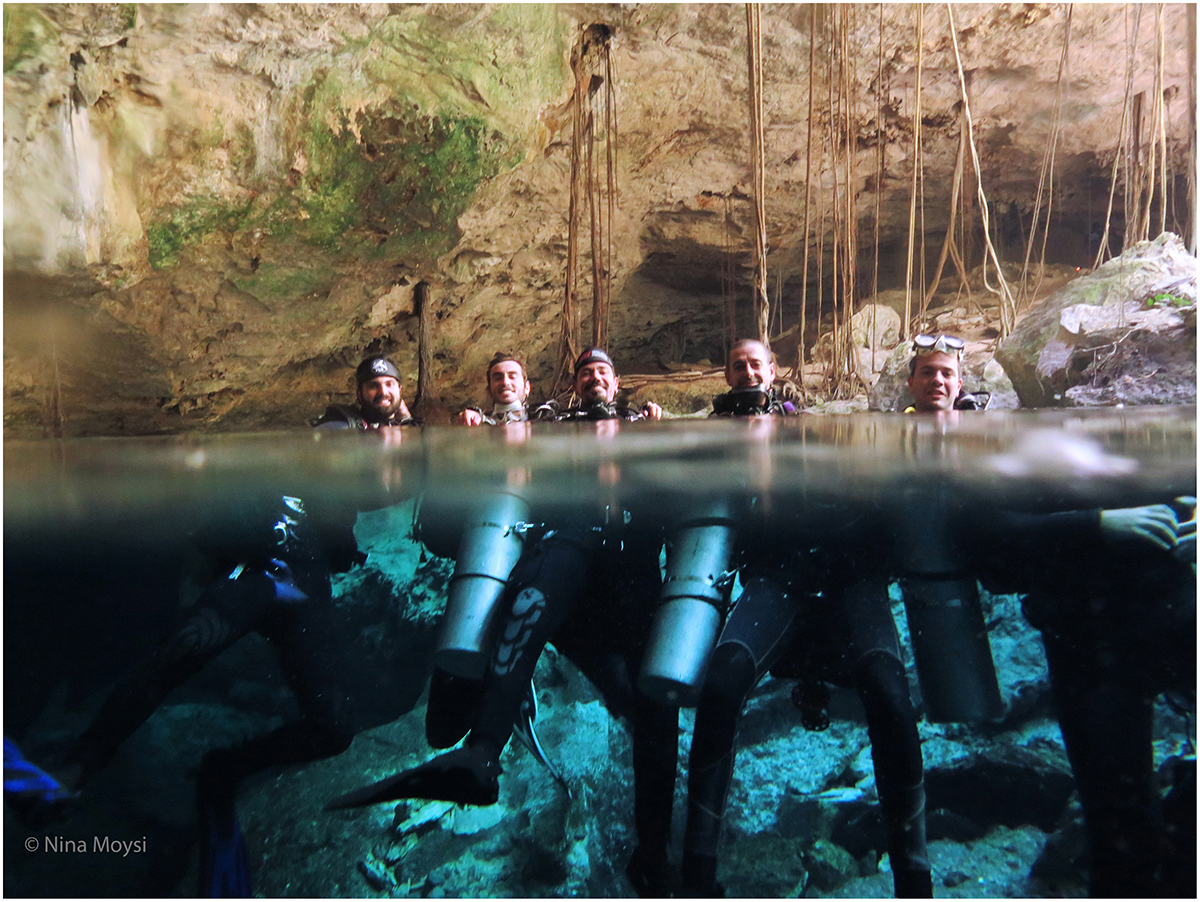 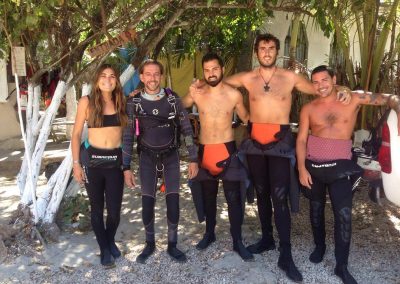 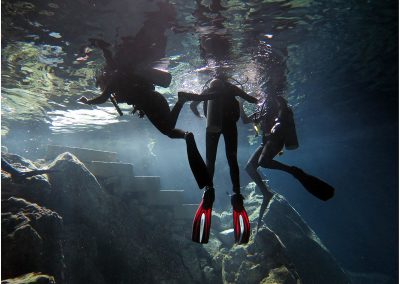 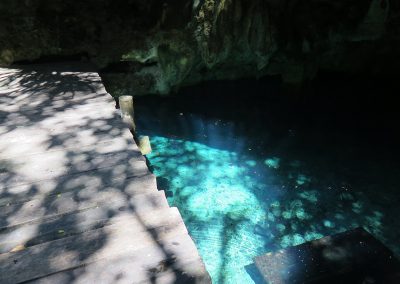 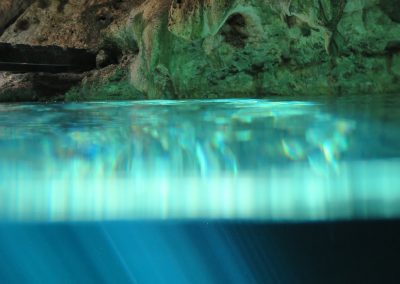 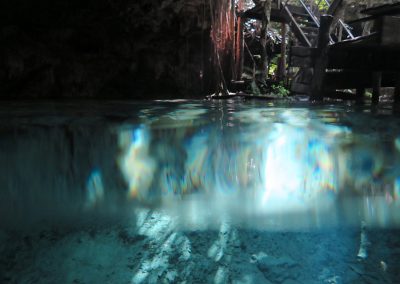 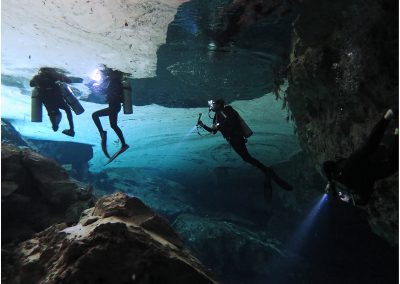 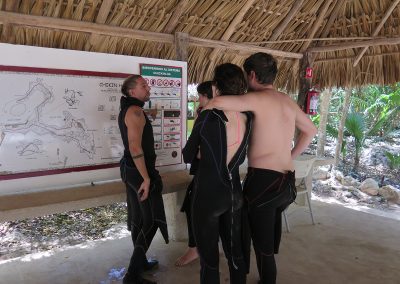 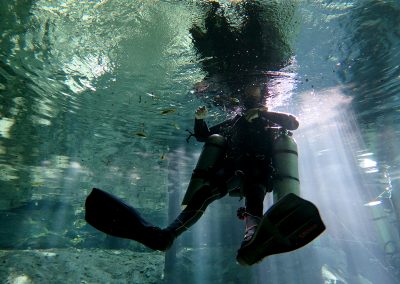 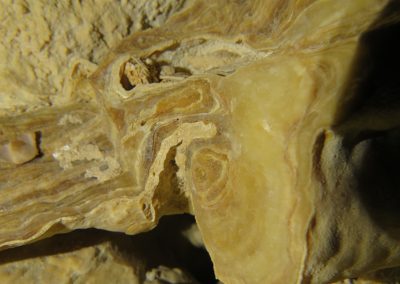 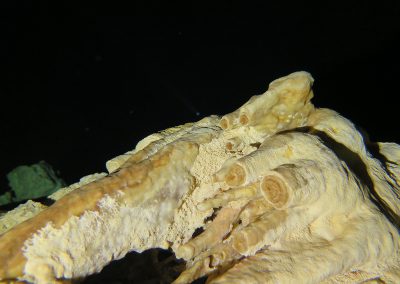 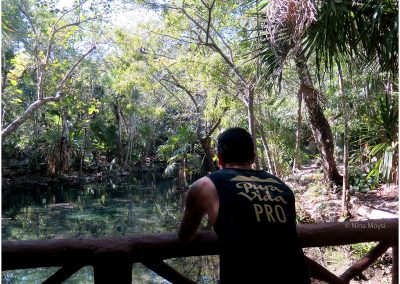 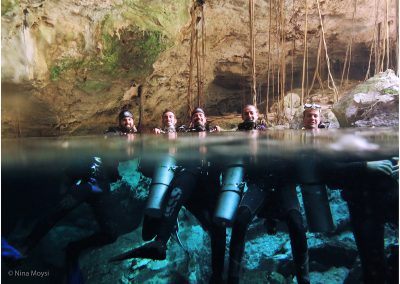 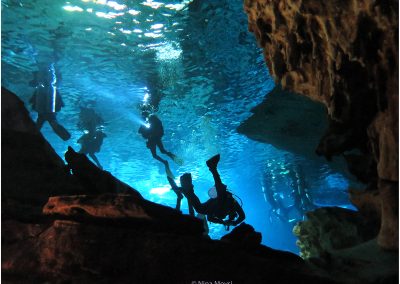 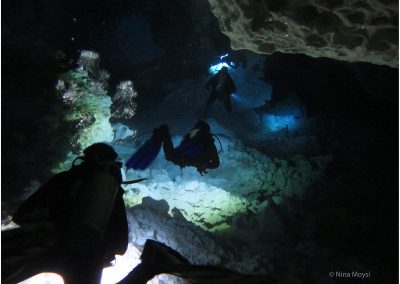 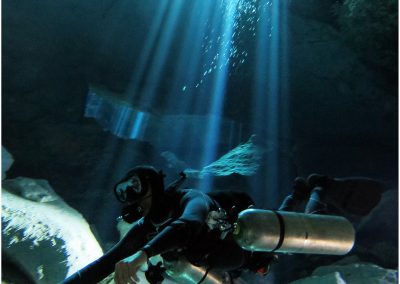 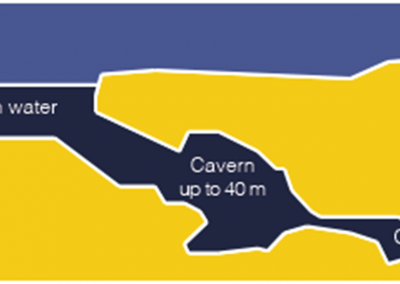