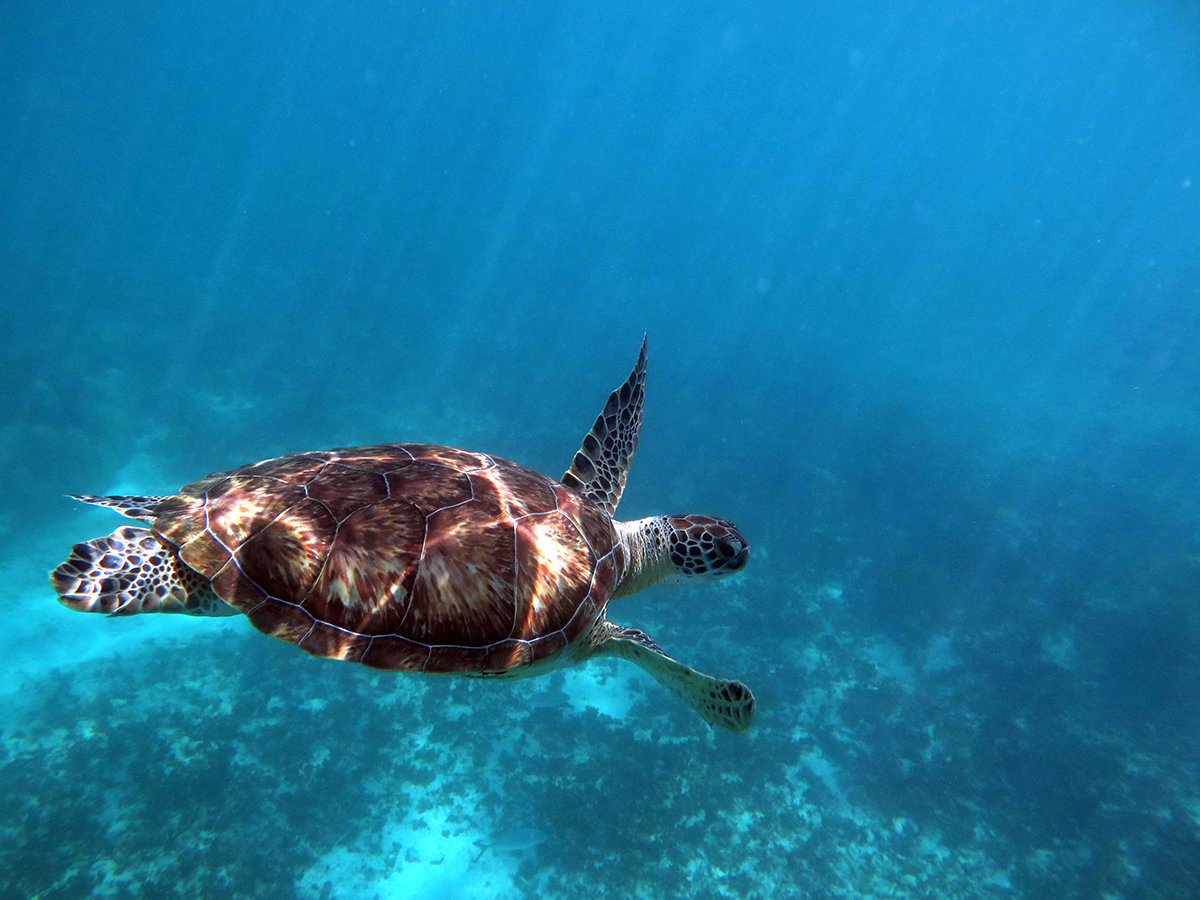 Once again our team of professionals will take you on a trip to the island of Cozumel, to perform unforgettable dives. Immerse yourself in its crystalline waters of spectacular visibility. The colors and the great variety of marine life make this place an underwater paradise. Dives for novice and experienced divers. We will take the ferry in Playa del Carmen and we will arrive at the port of Cozumel in about 40 minutes, where a boat will be waiting that will take us to the diving spots. We will go in two dives at different spots, such as San Francisco, Santa Rosa Wall, Barracuda, Cardona, La Francesa, Tormentos, Paraiso, Maracaibo, San Juan and many more.

About the island: Cozumel is a Mexican island, the third largest and the second most populated in the country. It is located to the east of Mexico, in the Caribbean Sea, 62 km south of Cancún and constitutes one of the 11 municipalities of the state of Quintana Roo. The island is about 48 km long from north to south and 14.8 km wide from east to west. The turquoise color of its crystalline waters have turned Cozumel into one of the most famous diving and snorkeling destinations in the world.

What can you see in Cozumel? The reefs are constituted by coral communities, which are the most diverse and complex comunities in the sea. These communities host thousands of organisms native to tropical waters, where hundreds of species of every kingdom are represented. Standing out from the animal kingdom are corals (hard and soft), as well as sponges, crustaceans, mollusks, echinoderms and reef fish. The plant communities are represented by algae, of which there is an enormous variety, as well as sea grass.
Many microorganisms are very abundant in this ecosystem. Among the reef ecosystems there are some territorial species and others that only wander on the reef for refuge and food suply.
Some examples of species of marine fauna and flora are: giant anemone, brain coral, fire coral, black coral, speckled cleaner shrimp, red hermit crab, queen snail, nurse shark, blue shark, bull shark, hammerhead shark, eagle ray, barracuda , spotted moray, green moray, seahorse, grouper, butterflyfish, blue angelfish, damselfish, queen parrotfish, loggerhead turtle, hawksbill turtle and green or white turtle, among others. 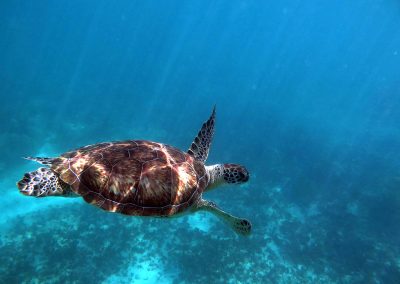 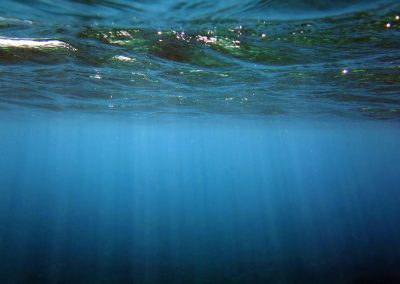 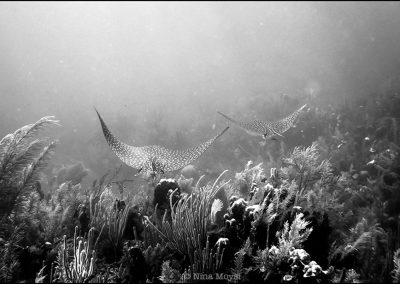 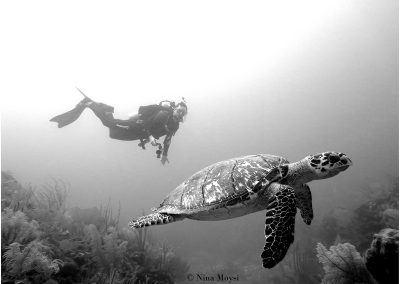